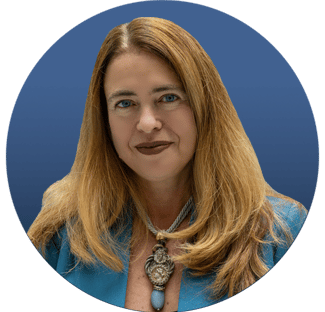 Dr. Roberta Gatti is the Chief Economist of the Middle East and North Africa (MENA) region of the World Bank. She joined the World Bank in 1998 as a Young Professional in the Macro unit of the Development Research Group. She has since led analytical agendas on growth, firm productivity, gender, social inclusion and labor markets, including as the Global Lead for Labor policies. She has also managed teams and lending portfolios in both the MENA and the Europe and Central Asia regions. Prior to her current role, she was the Chief Economist for the Human Development practice group. Dr. Gatti has published her research in top field journals and authored numerous flagship reports. She holds a B.A. from Università Bocconi and a Ph.D. in Economics from Harvard University. She has taught at Georgetown and Johns Hopkins Universities.