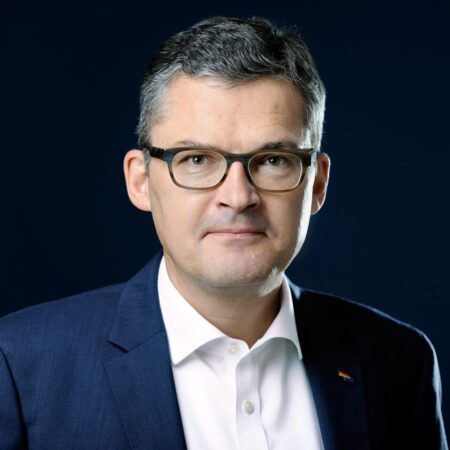 Member of the German Bundestag and representative of Foreign Affairs of the CDU/CSU-Group, Germany

Mr. Kiesewetter’s professional career has involved various command and staff positions, including at the EU Council in Brussels, NATO HQ in Brussels and Mons, the German Federal Ministry of Defense, the position of battalion commander, and several operations abroad. From 2006 onwards he served as head of the Chief of Staff’s office (Executive Offices) at NATO Headquarters in Mons. Until 2013, he was serving as Deputy Chairman of the Subcommittee on Disarmament, Arms Control and Non-Proliferation and serves as Spokesperson of the Committee on Foreign Affairs, as well as member of both the Committee on Affairs of the European Union and the Subcommittee on Civil Crisis Prevention and Integrated Conflict Management. Mr. Kiesewetter was also spokesman on Disarmament Arms Control and Non-Proliferation of the CDU/CSU parliamentary group in the Bundestag. Roderich Kiesewetter MP holds the position of Head of the German delegation to the Euro-Mediterranean Parliamentary Assembly (EMPA) and was President of the German Military Reserve Association from 2011 to 2016.