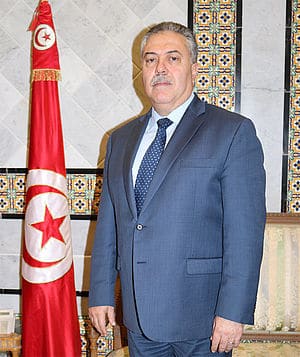 He joined the ministry of foreign affairs in 1989, He also held several ministerial portfolios. He was appointed in March 2010-June 2011 as Consul General of Tunisia in Lyon, France. In July 2011, he was then designated as Deputy Director in charge of Turkey, the Balkans and Switzerland. As of April 2013, he served as Ambassador Extraordinary and Plenipotentiary of the Republic of Tunisia to the Federative Republic of Brazil before being prompted to Minister Plenipotentiary First Class in September 2016. In October 2019, it was determined to consign him Bachtobji with the management of the ministry.