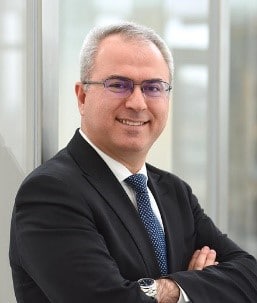 Sarhang Hamasaeed is the director of Middle East Programs at the U.S. Institute of Peace. He joined USIP in February 2011 and works as a manager and geographic expert. His areas of focus include political and conflict analysis, dialogue processes, reconciliation and post-conflict stabilization, ethnic and religious minorities, and organizational development. He writes, gives interviews to international media, and is featured in events and briefings on Iraq, Syria, Yemen and the Middle East. He was a member on the Task Force on the Future of Iraq and the Rebuilding Societies Working Group, both initiatives by the Atlantic Council’s Rafik Hariri Center for the Middle East. He regularly gives a lecture at the Foreign Service Institute on ISIS and Challenges to Governance in Iraq.