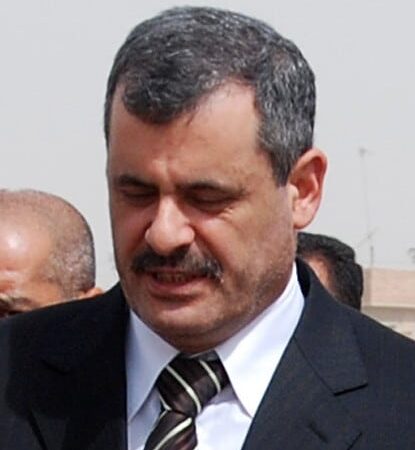 Advisor to the President and Former Minister of National Security, Iraq

Mr. Al Waili worked in the Military Works Division building military camps and other military construction missions, but did not participate in any military operations. He was detained during the 1991 Shi’a uprising. He served ad acting member of the Governing Council from 2003-2004, as an Advisor for regional affairs for the National Security Portfolio, as member of the Constitutional Committee in the Transitional National Assembly. Mr. Al Waili won a seat in the Council of Representatives in 2005 and resigned to take post as Minister of State for National Security in June 2006.