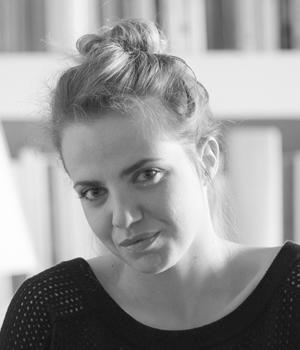 Silvia Sciorilli-Borrelli is the Milan Correspondent at the Financial Times since 2020. Prior to this she was the Italy correspondent for POLITICO between 2018 and 20202, and the publication’s London correspondent between 2016 and 2018 where she covered the City, the Bank of England, the British economy, and Brexit. Silvia worked as a banking and finance lawyer in New York and Milan prior to becoming a full-time journalist. Before joining POLITICO in early 2016, she worked for financial media outlets, including CNBC, in the U.K. and Italy. Silvia has also reported on the rise of Islamic extremism in Britain and issues such as labour and immigration in Europe. In 2013 Silvia won the under-33 Ilaria Alpi Award for investigative journalism for a video documentary on toxic waste trafficking in the Mediterranean during the 1990s. Silvia holds a bachelor’ degree in law from LUISS Guido Carli University, a master’s in law from Bocconi University, and a master’s in journalism from the University of Milan.