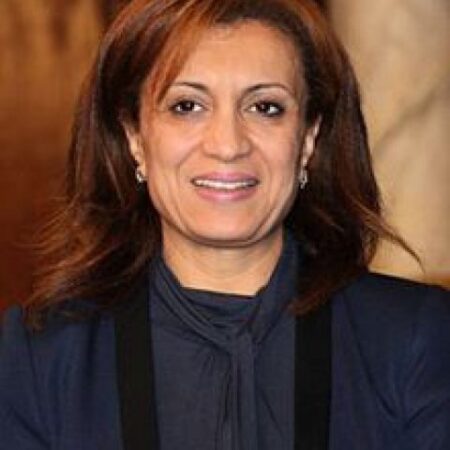 Souad Abderrahim is the current Mayor of Tunis, Tunisia’s capital. She was elected on July 3, 2018. She is the first Arab woman to serve as mayor of an Arab capital. She is a member of Ennahda Movement. On 23 October 2011, she was elected to the Constituent Assembly, for Ennahdha representing the capital, Tunis.