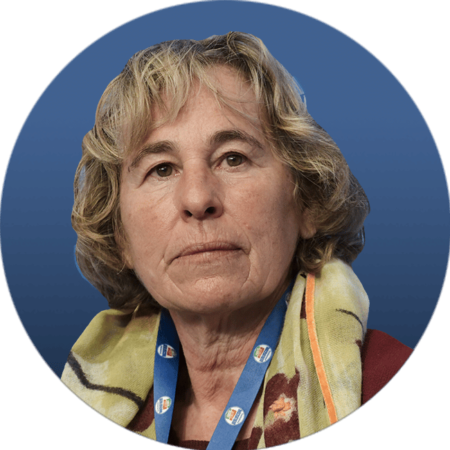 Stefania Craxi is currently the President of Foreign Affairs and Defense Committee of the Italian Senate. She entered politics in 2006, when she was elected MP with Forza Italia. She was re-elected MP in 2008, among the ranks of The People of Freedom. She also served as Undersecretary at the Ministry of Foreign Affairs from 2008 to 2011. In the general election of 2018, she was elected in the Senate with the centre-right coalition.