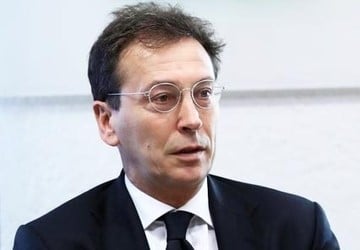 He is deputy director of the ANSA agency since 2014. Previously he was editor-in-chief of ANSA and of the ANSA International Area, as well as acting as special envoy for the agency during the first Gulf War, Balkan Wars, Albanian Civil War, Ethiopia-Eritrea War. He has participated in major international summits (EU, G7, G8, G20, UN, NATO), and is analyst for ANSA of international politics and diplomacy.