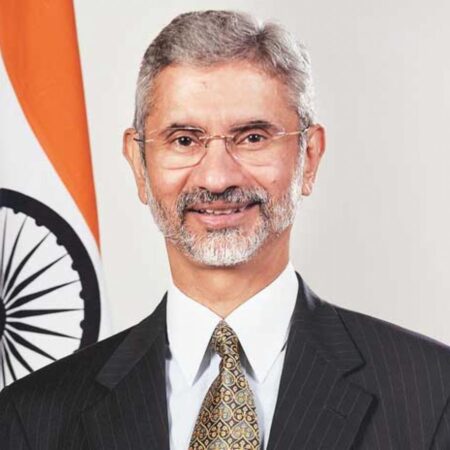 Earlier Dr. Jaishankar was President – Global Corporate Affairs at Tata Sons Private Limited from May 2018. He was Foreign Secretary from 2015-18, Ambassador to United States from 2013-15, Ambassador to China from 2009-2013, High Commissioner to Singapore from 2007-2009 and Ambassador to the Czech Republic from 2000-2004. He has also served in other diplomatic assignments in Embassies in Moscow, Colombo, Budapest and Tokyo, as well in the Ministry of External Affairs and the President’s Secretariat. He is a recipient of the Padma Shri award in 2019.