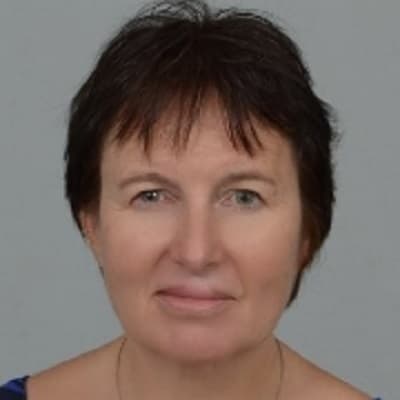 Since September 2018, Susanna Terstal has been the EU Special Representative for the Middle East Peace Process. From 2015 to 2018 she was the Dutch Ambassador to the Islamic Republic of Iran. During the first two years of her posting to Iran, she also represented the EU in the absence of an EU delegation. In 2012, she became Ambassador to Angola after being deputy at the Permanent Representation of the Netherlands in Geneva. Terstal joined the Ministry of Foreign Affairs of the Netherlands in 1994. She is a lawyer and has a Master’s in political science, international relations and Italian language and literature.