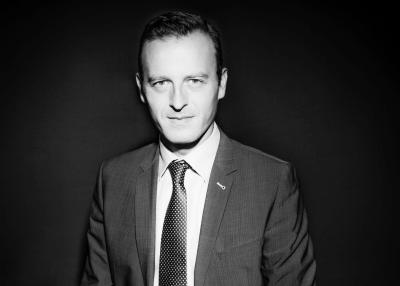 Thomas Gomart holds a PhD in the History of International Relations from Paris I Panthéon-Sorbonne and an EMBA from HEC (Paris). Thomas Gomart was appointed Director of the French Institute of International Relations – Ifri after serving as Director of strategic development from 2010 to 2015 and founding and directing Ifri’s Russia / NIS Center from 2004 to 2013. Prior to joining Ifri, Thomas Gomart worked at Marne-la-Vallée University (1996-1999) and for the French Ministry of Defense. He has also been Lavoisier Fellow at the State Institute of international relations (MGIMO – Moscow, 2001), Visiting Fellow at the Institute of Security Studies (European Union – Paris, 2002), and Marie Curie Fellow at the Department of War Studies (King’s College – London, 2003).  His current research focuses on Russia, digital governance, French foreign policy, country risks and think tanks. His most recent book « L’Affolement du monde. 10 enjeux géopolitiques » (Tallandier, 2019) is the recipient of the Geopolitics Book Award 2019.