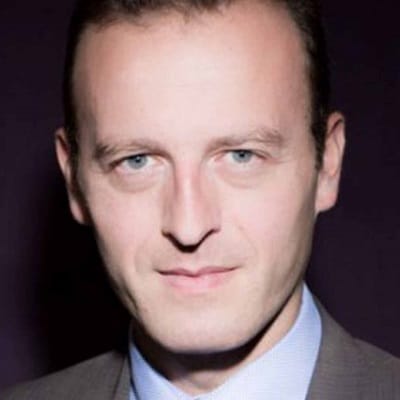 Thomas Gomart is Director of IFRI. Previously, he has been its Vice President for Strategic Development and the Director of its Russia/NIS Centre. Before joining the think tank industry, he was an Assistant Professor at La Sorbonne (1996-1999), and a policy entrepreneur (2001-2004). His academic and professional background has been closely related to post-Soviet space, but also to wider international issues (security, energy, and digital governance). As Lavoisier Fellow at the State Institute for International Relations (University-MGIMO), Visiting Fellow at the Institute for Security Studies (European Union) and Marie Curie Fellow at the Department of War Studies (King’s College), he has acquired a diversified international experience. Mr Gomart has been a member of the Strategic Review Committee on the Strategic Review of Defence and National Security 2017 (French Ministry of Armed Forces). He is also a member of the editorial board of Politique étrangère, Etudes, and Revue des deux mondes.