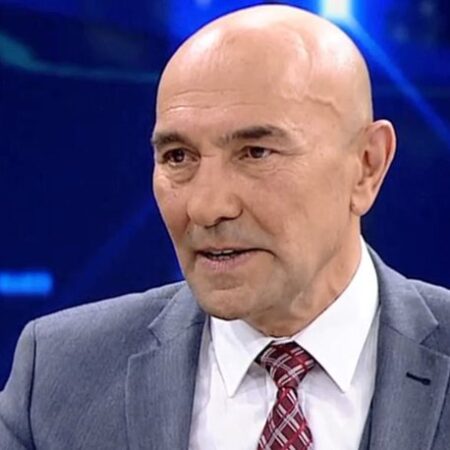 Mustafa Tunç Soyer is a Turkish politician from the Republican People’s Party (CHP) who was appointed as the Mayor of İzmir in 2019. Prior to this he served as the Mayor of Seferihisar, from 2009 to 2019. Soyer has also served as an advisor to the former mayor of İzmir, Ahmet Piriştina, and as the assistant general secretary and executive member for foreign relations in the İzmir Chamber of Commerce. He was the General Secretary for the EXPO 2015 Steering and Executive Committees. He holds a law degree from Ankara University.