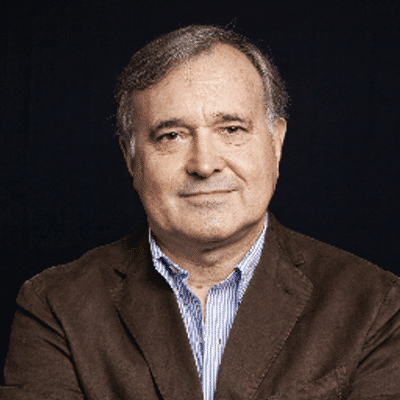 Ugo Tramballi is ISPI Senior Advisor in charge of the Institute’s India Desk. A veteran journalist, he joined the Metropolitan section of “Il Giornale” in 1976. He served as the newspaper’s Middle East correspondent in Beirut from 1983 to ’87 with war correspondences from Lebanon, Iran, Iraq, Afghanistan and extensive coverage in India and Pakistan. He was Moscow correspondent from 1987 to ’91 and then Global Correspondent and columnist with the Italian Economic newspaper “Il Sole 24 Ore”. He covered the Middle East peace process, India’s Economic reforms, South Africa transition to democracy, China rise and Hong Kong handover, the impact of globalization on World Politics, the World after 9/11, Civil uprising in the Middle East, the financial crisis in the Western World and rise of populism. He is a member of the Istituto Affari Internazionali, IAI, Rome, and Centro per la Pace in Medio Oriente, CIPMO, Milan as well as a World Economic Forum’s Media Leader. Among his books: Israel – The Incomplete Dream, (2008), Mother India (2018).