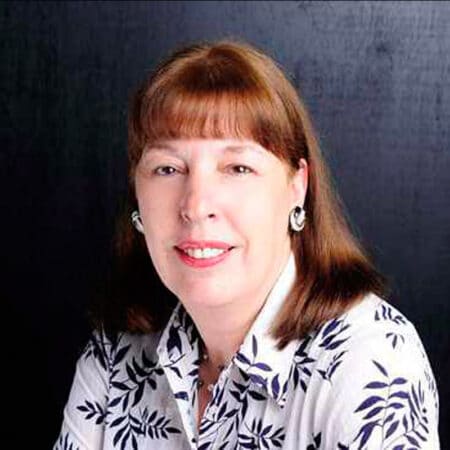 Virginia Gamba is the United Nations Special Representative for Children and Armed Conflict. She was appointed 12 April 2017 by United Nations Secretary-General António Guterres. Early in her career, Gamba served as Director the Centre for Military Transformation of the Argentine Republic (1984–1986) as well as lecturer at the University of Maryland (1986) and King’s College London (1987–1990). From 2001 to 2007, Gamba was Director of South-South Interactions at Safer Africa. From 2007 to 2009, Gamba worked with the European Union as an Expert Consultant and helped develop the African Common Approach to Combat Illicit Small Arms Trafficking. From 2009 to 2012, she served as Deputy Director of Safety and Security at the Institute for Public Safety in Argentina’s Ministry of Justice and Human Rights. From 2012 to 2015, Gamba held the position of Director and Deputy to the High Representative for Disarmament Affairs in the United Nations Office for Disarmament Affairs (UNODA).  She is a graduate of the University College of Wales and the University of Newcastle upon Tyne. She holds a master’s degree in Strategic Studies and a bachelor’s in Spanish and American studies.