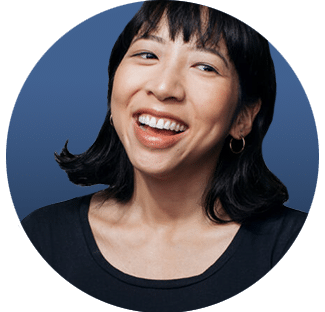 Vivian Yee is the Cairo bureau chief, covering politics, society and culture in the Middle East and North Africa. She was previously based in Beirut, Lebanon. Previously, she wrote about immigration in the United States during the Trump administration. Before that, she reported on New York politics and New York City for five years.