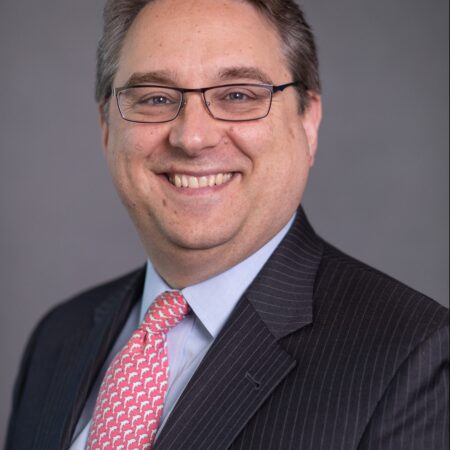 William Wechsler is senior advisor for Middle East Programs at the Atlantic Council and interim director of the Rafik Hariri Center for the Middle East. Previously, Wechsler served as deputy assistant secretary of defence for counternarcotic and global threats, where his key areas of focus included integrating law enforcement operations into U.S. military campaigns in Afghanistan; institutionalizing the department’s counterthreat finance structures and doctrine; and sharply increasing capacity-building in Mexico. During the Clinton administration, Wechsler served as special advisor to the secretary of the Treasury, where he helped establish the legal regime and policy processes that the United States now uses to impose foreign sanctions and combat money laundering. Prior to that, he was director for transnational threats on the staff of the National Security Council at the White House and special assistant to the chairman of the Joint Chiefs of Staff at the Pentagon. Wechsler has also had a separate career in finance.  He has contributed chapters to two edited volumes and has been published in The New York Times, Los Angeles Times, Foreign Affairs, The National Interest, Financial Times, and Pensions & Investments. Wechsler is a member of the Council on Foreign Relations, a member of the CFA Institute, and is a CFA charter holder.