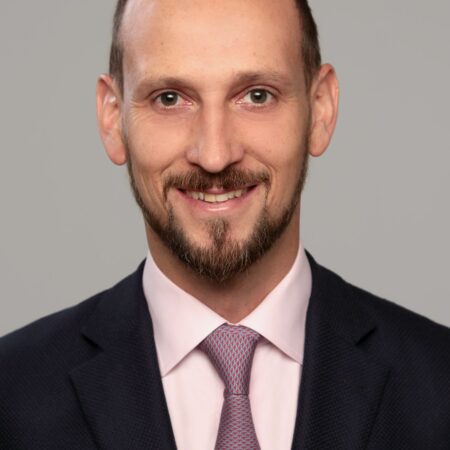 Wolfram Lacher is a Senior Associate at the German Institute for International and Security Affairs (SWP) in Berlin. He has worked on and conducted research in Libya since 2007, including in a previous capacity as an analyst at a business risk consultancy, from 2007 to 2010. He has authored and co-authored numerous reports, academic articles, and book chapters on the post-2011 conflicts in Libya and security issues in the Sahel-Sahara region. He studied Arabic and African languages and history, and political science, as well as conflict and development studies in Leipzig, Paris, Cairo, and London, and holds a PhD in political science from Humboldt University in Berlin. His book “Libya’s Fragmentation” will be published by I.B. Tauris in February 2020.