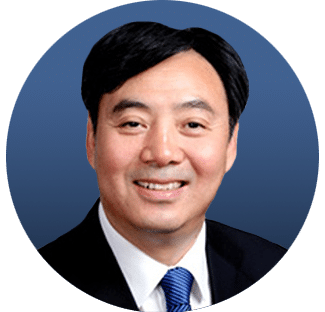 Zhai Jun is the current Special Envoy of the Chinese Government on the Middle East. Prior to this commitment, he has been an Assistant MInister for the Foreign Affairs and his area of responsibilities included West Asia, North Africa and Africa. In 2010, he became Vice-Minister of the Ministry of Foreign Affairs and in 2014 he was appointed as Chinese Ambassador to France and Monaco.