What’s Up In The MENA Region? Normalization Israel-Gulf, US elections and arms embargo on Iran 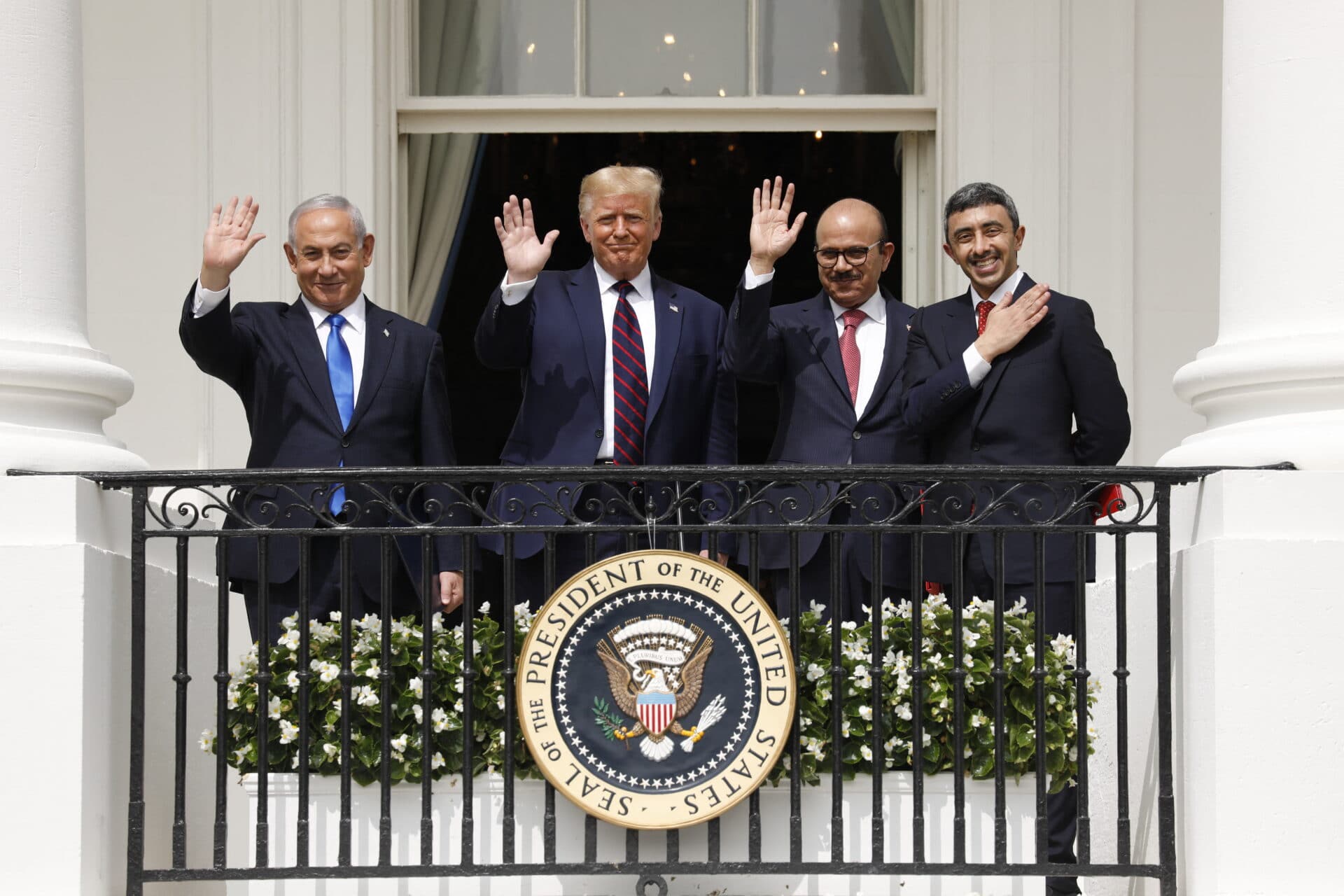 On October 19 an Etihad plane landed at the Ben Gurion Airport in Tel Aviv, being the first passenger flight between the UAE and Israel. The day before, in Manama, an Israeli delegation established formal diplomatic relations with Bahrain.

On October 19 the US Secretary of State Mike Pompeo had a call with Lebanese President Aoun; in the same day, US officials announced that the Trump Administration is close to an agreement with Sudan in order to remove Khartoum from the US list of state sponsors of terrorism. Less than a month before the US elections, the Trump administration is playing its last cards in the MENA region.

On October 18, the 13-years conventional arms embargo on Iran expired, as envisaged in UN Resolution 2231. During the last months, the UN Security Council rejected the US proposal to extend the embargo.