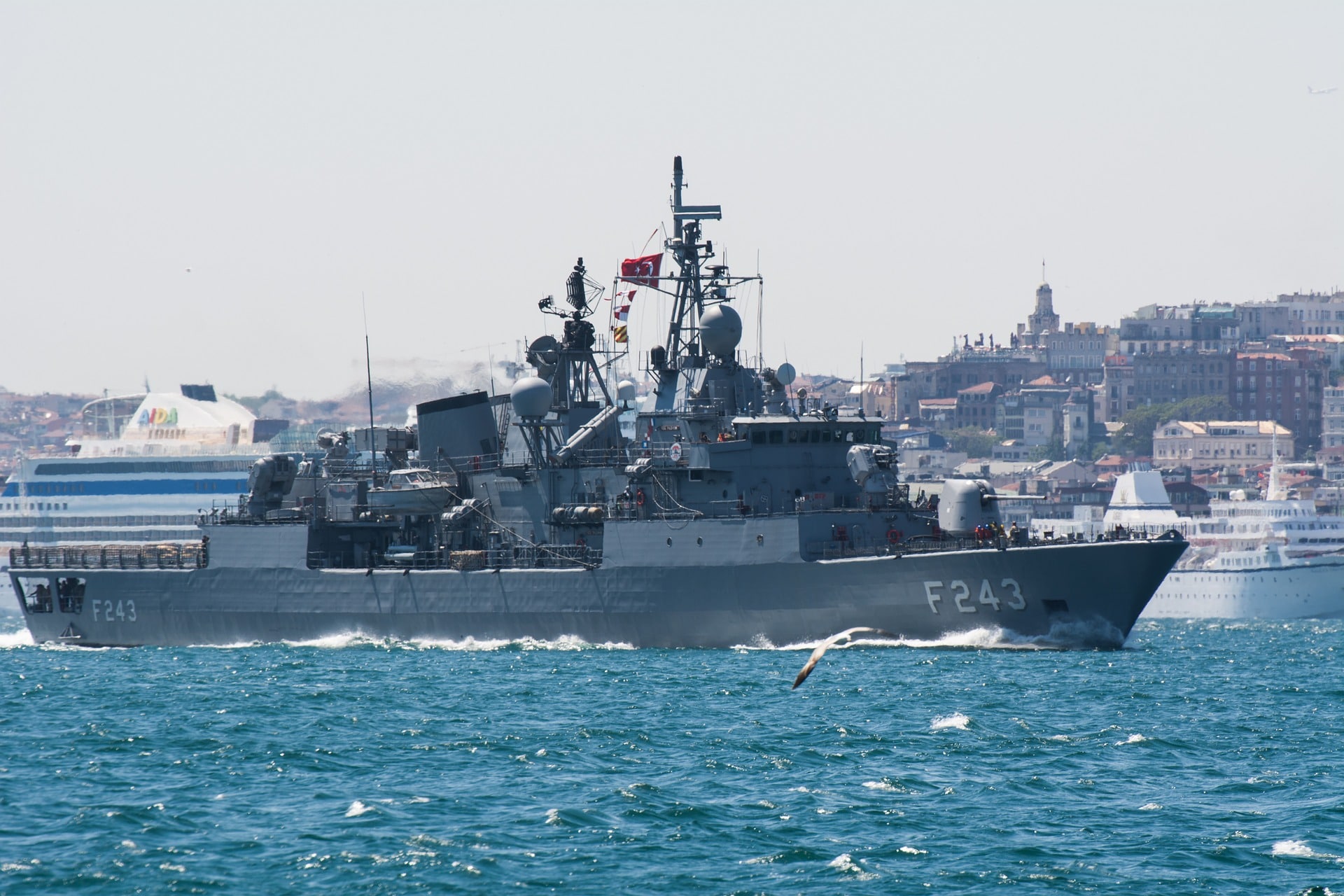 On 12 October Turkey announced that the Oruc Reis vessel would return to the contested waters to start a new research mission. On 13 October, the Foreign Minister of Germany, that holds the EU Council Presidency, Heiko Maas held an official visit to Athens and Nicosia underlining his support to Greece and Cyprus. He officially stated that Ankara would not be included in his official trip due to recent unilateral decision. On this subject:

On 11 October the Libyan Oil Company NOC announced that the oil field Sharara will re-open soon thanks to an agreement reached by NOC and the Petroleum Facilities Guard (PFG). On 12 October the Acting Head of the UN mission in Libya, Stephanie Williams had official talks with the Tunisian President Kais Saied. The meeting focused on the Libyan Political Dialogue Forum scheduled in Tunisia, in early November. On this subject:

On 12 October the new Jordan Government took office in Amman. The new Prime Minister Bisher al Khaswaneh will have to face several national issues such as the increase of COVID-19 cases, the difficult economic situation and the imminent parliamentary elections scheduled on 10 November.

On 14 October the Lebanese and Israeli delegations had technical talks in the UN mission UNIFIL Headquarter in order to demarcate their maritime borders. According to media, both countries underlined that the technical meetings do not represent any normalization sign. In Lebanon, the two main Shia parties, Amal and Hezbollah rejected the delegation composition due to a civilian presence. On this subject: